This site is dedicated to help Sellers and Buyers find useful information when buying or selling property in Brisbane. We trust this site will be useful with your Brisbane Conveyancing needs.

Read about your disclosure obligations

Read about timing in the conveyancing process

Read about Selling and Buying simultaneously

Read about Special Conditions when buying a property

Read about Concessions on Stamp Duties

Read about Building and Pest condition

Read about TIME IS OF THE ESSENCE

Read about the different references to Deposits

Buying Or Selling A Property In Brisbane?

Need help or advice from an experienced conveyancer? 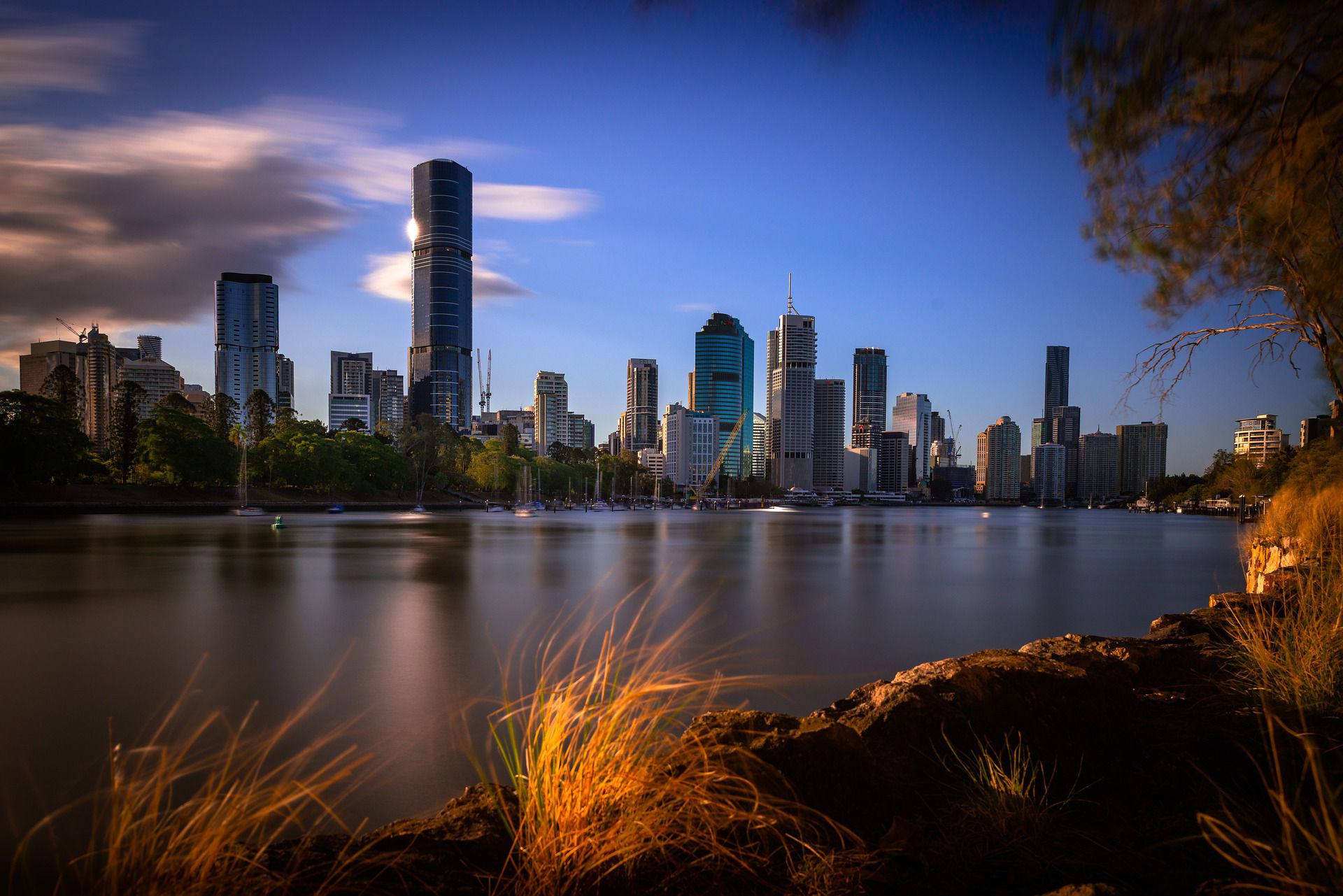 Brisbane is the capital of and the most populated city in the Australian state of Queensland, and the third most populous city in Australia. Brisbane's metropolitan area has a population of over 2.5 million, and the South East Queensland metropolitan region, centred on Brisbane, encompasses a population of more than 3.6 million. The Brisbane central business district stands on the historic European settlement and is situated inside a peninsula of the Brisbane River, about 15 kilometres (9 miles) from its mouth at Moreton Bay, a bay of the Coral Sea. The metropolitan area extends in all directions along the hilly floodplain of the Brisbane River Valley between Moreton Bay and the Taylor and D'Aguilar mountain ranges. It sprawls across several of Australia's most populous local government areas (LGAs)—most centrally the City of Brisbane, which is by far the most populous LGA in the nation. The demonym of Brisbane is "Brisbanite", whilst common nicknames include "Brissy", "River City" and "Brisvegas"

One of the oldest cities in Australia, Brisbane was founded upon the ancient traditional lands of the Jagera people, including the Turrbal group,[17] who named the area Meanjin. Named after the Brisbane River on which it is located—which in turn takes its name from Scotsman Sir Thomas Brisbane, the Governor of New South Wales at the time of the city's founding - the area was chosen as a place for secondary offenders from the Sydney Colony. The Moreton Bay penal settlement was founded in 1824 at Redcliffe, 28 kilometres (17 mi) north of the central business district, but was soon abandoned and moved to North Quay in 1825, opening to free settlement in 1842. Brisbane was chosen as the capital when Queensland was proclaimed a separate colony from New South Wales in 1859. During World War II, Brisbane played a central role in the Allied campaign and served as the South West Pacific headquarters for United States Army General Douglas MacArthur.

A diverse city with 32.2% of its metropolitan population being foreign born, Brisbane is classified as a global city and ranks highly in ratings of liveable cities. Brisbane is well known for its distinct Queenslander architecture which forms much of the city's built heritage. The city is noted for its cuisine brunches, outdoor dining, and rooftop bar scene. Brisbane was also the origin of the Anzac Day tradition through the works of Canon David John Garland. A transportation hub, Brisbane is served by a large suburban rail network, popular bus and ferry networks as well as Australia's third-busiest airport and seaport.

What is the SALE process for conveyancing in Brisbane?

What is the PURCHASE process for conveyancing in Brisbane?

Experienced people. Excited to help their clients. Dedicated to the required outcome.

Our Conveyancing sale fees are $650.00 (GST inclusive) but excluding any searches you may require us to do for you.

Our Conveyancing purchase fees for a normal residential house is $880.00 (GST inclusive)

Our Conveyancing purchase fees for a vacant block of land is $770.00 (GST inclusive)

Additional searches are required in a purchase transaction and they usually amount to around $500.00 per transaction (see our reference to Due Diligence).

Contact BALDWINS LAWYERS incorporating MARY VALLEY LAW for an obligation free quote or simply phone them to have a free, no obligation, 10 minute chat about your proposed transaction...